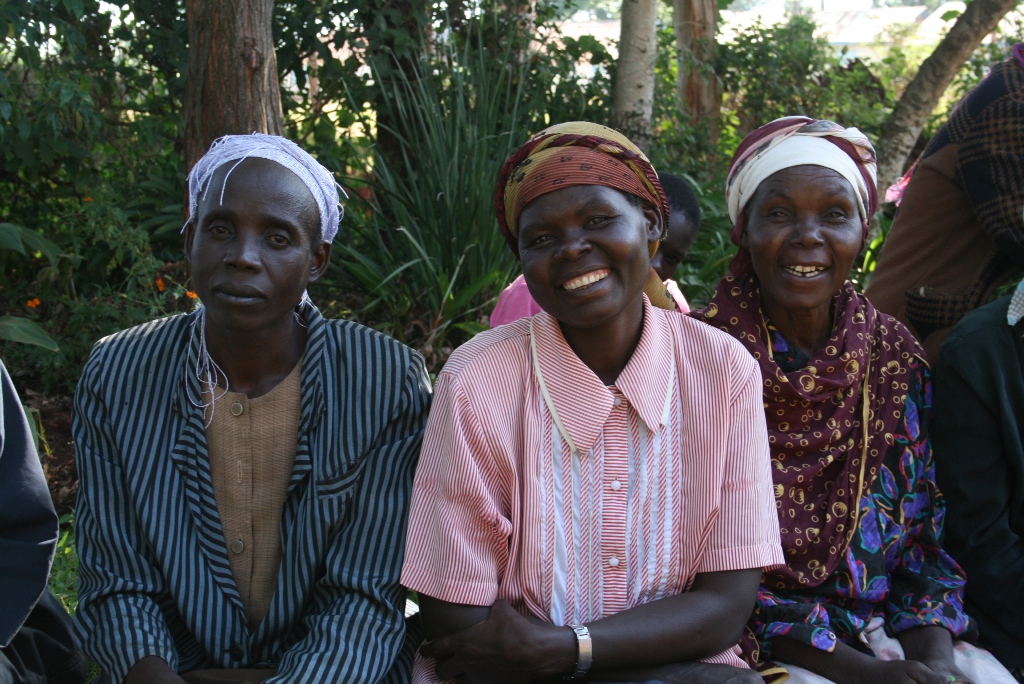 Here at Kenya Aid we have just completed the first ever community health survey performed in our hospitals catchment area. We surveyed consecutive people who had presented to the hospital for treatment and we have been both encouraged and surprised by the results. This gives us a lot of motivation heading into the new year.